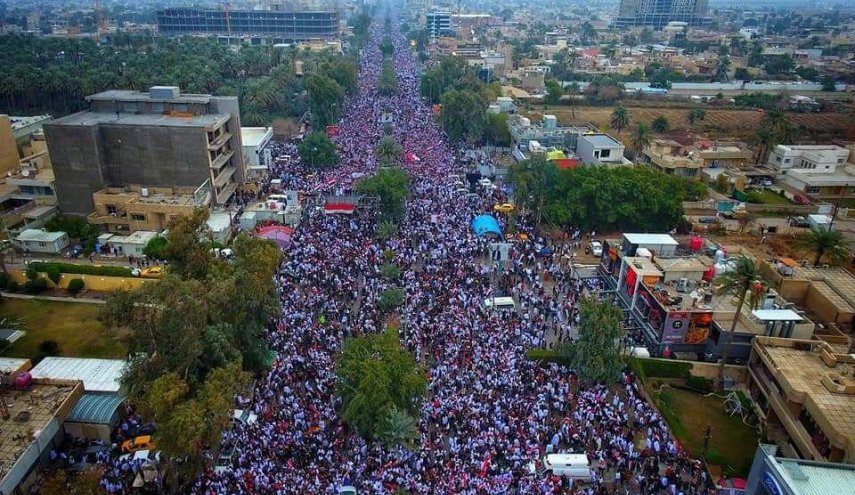 Various media outlets echoed this enormous roadmap, reporting that the message of the millions of anti-American demonstrations by the Iraqi people was that the resistance groups had a popular base and that the parliamentary factions would continue their efforts to execute the Americans’ deportation decision.
According to Arab media, Iraqis opposed the US presence in the country by raising their country’s flag in Tahrir Square.
Iraqi demonstrators in support of resistance groups held up banners reading “America Go Out of Iraq.”
| People in this million rally shout: “America never, ever” sacred Karbala, and every day Ashura in Iraq, is denying American workers.

Also, images of Sardar Haji “Qassim Suleimani”, the commander of the martyred Quds Force, and Abu Mahdi al-Mohandes, Iraq’s deputy martyr al-Hashed al-Shaabi, can be seen at the anti-American demonstrations in Baghdad. 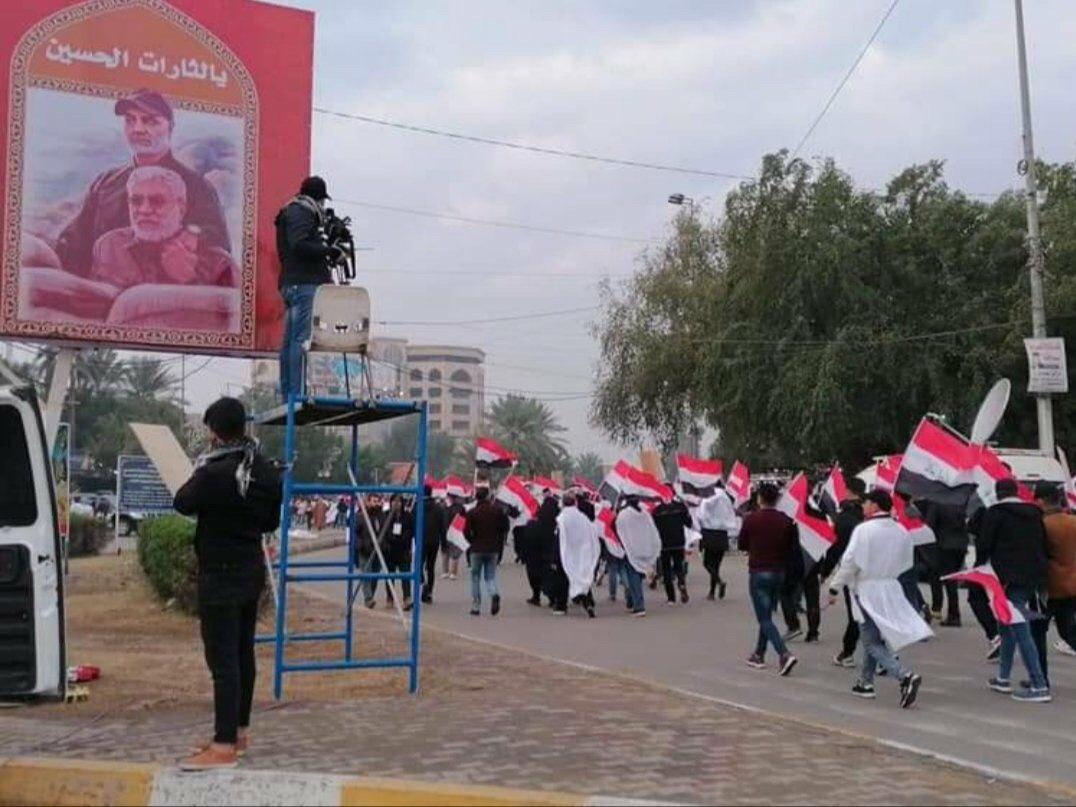 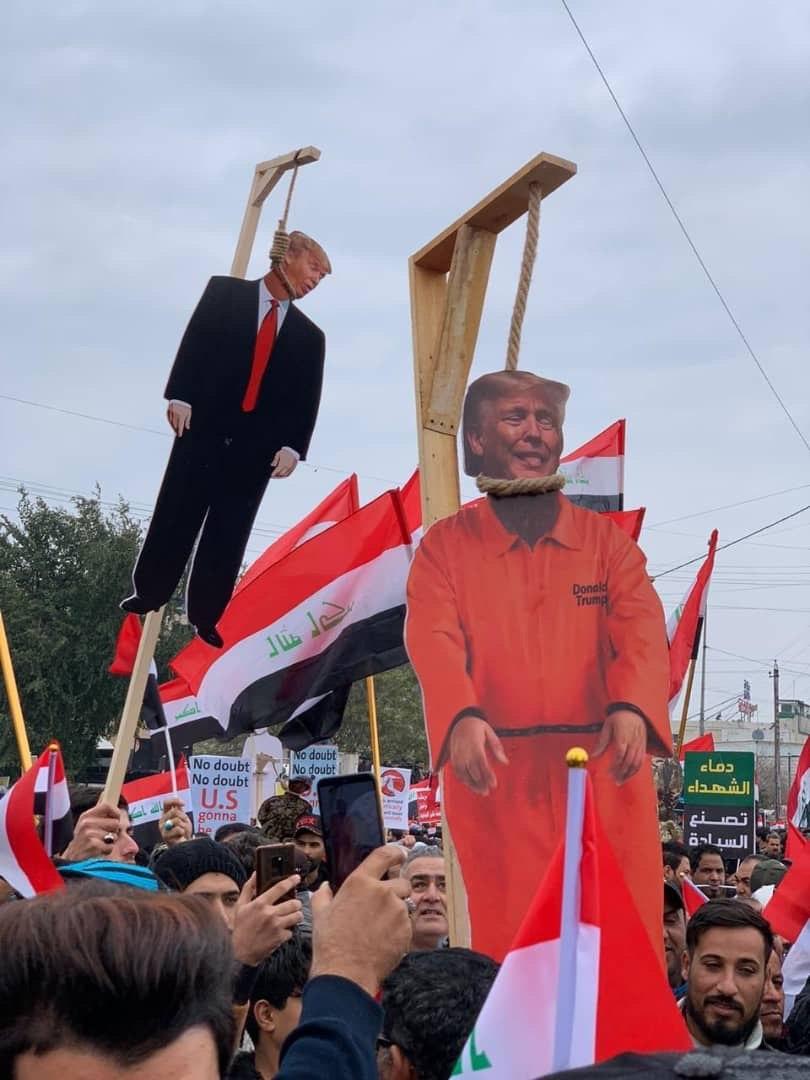 The BBC News Network also reported that a large crowd of Iraqis occupied the streets of Baghdad’s capital to urge the United States to leave Iraq. The report said that influential Iraqi cleric Moqtada al-Sadr had earlier called for millions to protest the presence of foreign troops in Iraq. According to the BBC, demonstrations began in central Baghdad early in the morning on Friday, followed by a large crowd in a matter of hours. Some demonstrators carried placards denouncing US military presence in Iraq. The BBC correspondent in Baghdad says about the demonstrations, saying the rally is separate from the protests of Iraqi people calling for radical changes in government.
Reuters reported covering the demonstrations of millions of Iraqis that the Iraqi people chanted neither US nor Israeli or colonial slogans on Friday. Iraqi men and women carried white, black and red flags and placards with anti-American slogans and chanted anti-US slogans leading the anti-Semitic coalition, according to Reuters. Some demonstrators wore a symbolic shroud that symbolized their country, and chanted slogans such as neither for America, nor for Israel, nor for colonialism. 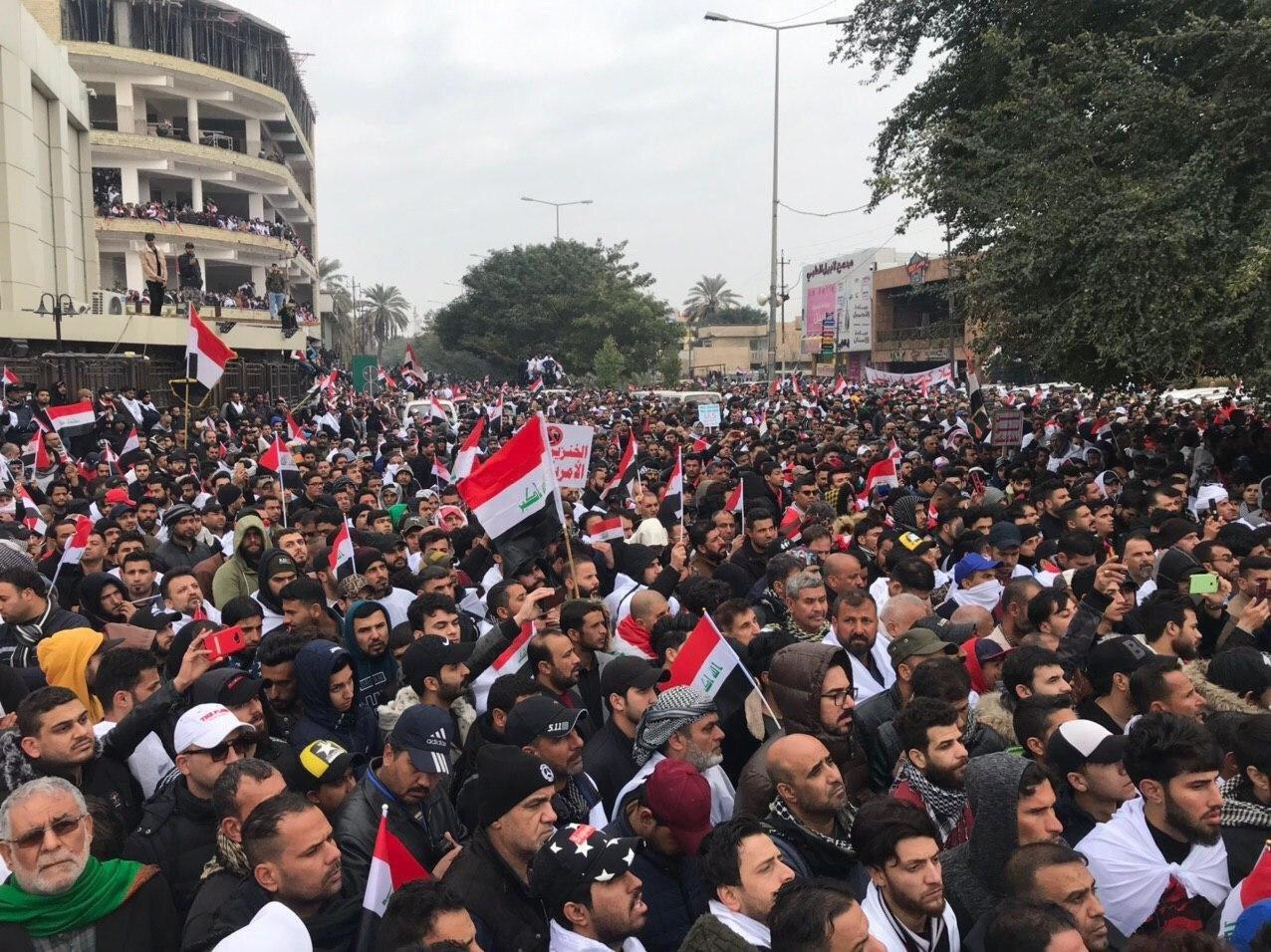 Moqtada topped the sword for America
Iraqi Prime Minister Moqtada al-Sadr, leader of the Iraqi current movement, today (Friday), in a statement calling for the Iraqi government to close all US military bases, in the wake of millions of demonstrations against the US military presence there. “If the US government refuses to leave Iraq, it will be treated as an occupying and hostile state,” he said, according to the Al-Sumeria News website.
Muqtada al-Sadr also urged the Baghdad government to cancel all security deals with the US And close US airspace on US military operations. Moqtada al-Sadr, in a statement, stressed that he would do his utmost to prevent Iraq from entering another war with the United States and would use all peaceful means, including political, economic, social and cultural, to deploy American troops. He described US forces as “occupiers.”
نوشته های مشابه

US Embassy alerts its citizens in Baghdad
According to Fars, the US Embassy in Baghdad urged its citizens to flee their demonstrations as large anti-occupation demonstrations began in Baghdad. “US citizens today are likely to see a large presence of security forces in Baghdad, and the roads may have been blocked,” the statement said. Consular work in Baghdad continues today. ” “The US Consulate in Erbil is open,” he said. “The US Consulate in Erbil is open,”
the statement said. “The measures that must be taken in accordance with the May 2019 recommendation of the US Embassy not to travel to Iraq from Get out of the demonstration areas and follow the latest news and events from the local media. ”
Tens of thousands of Iraqis are marching to the intersection of Baghdad University near the al-Jadiyah district to join the anti-US occupation rally, a route set for demonstrations that are expected to turn out to be millions of unprecedented demonstrations in Iraq. 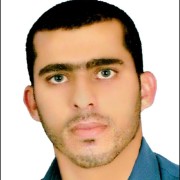